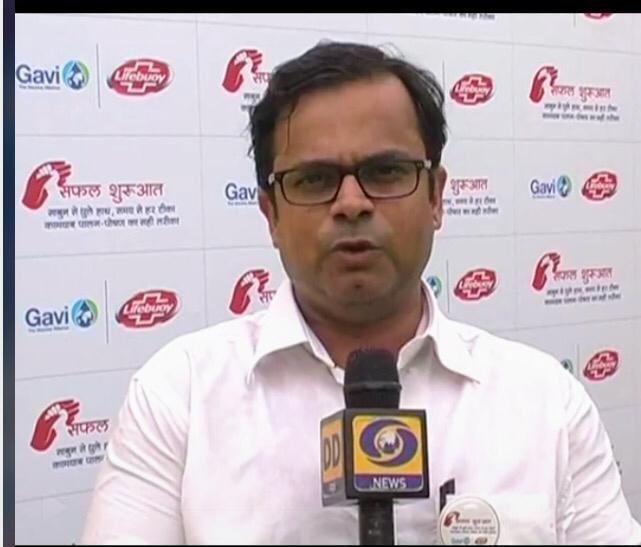 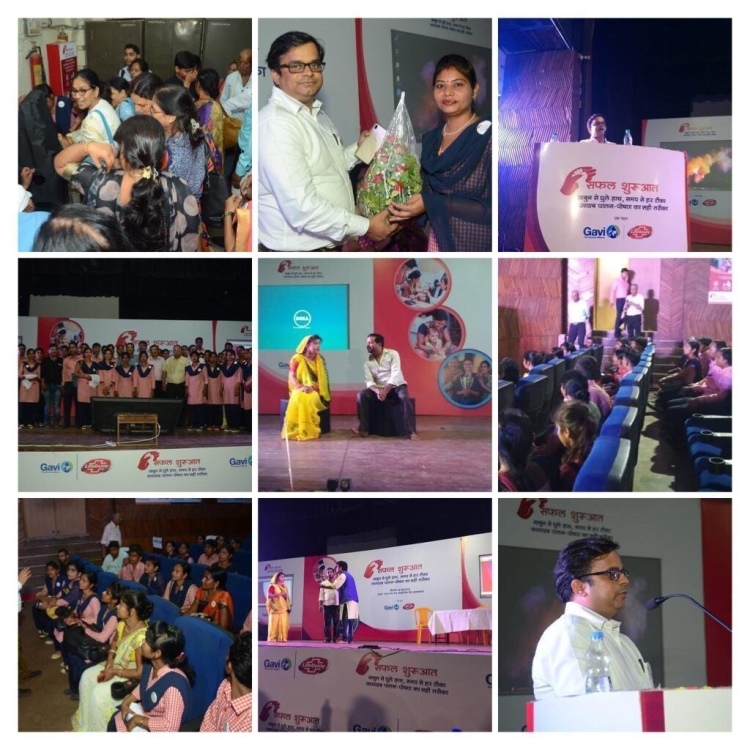 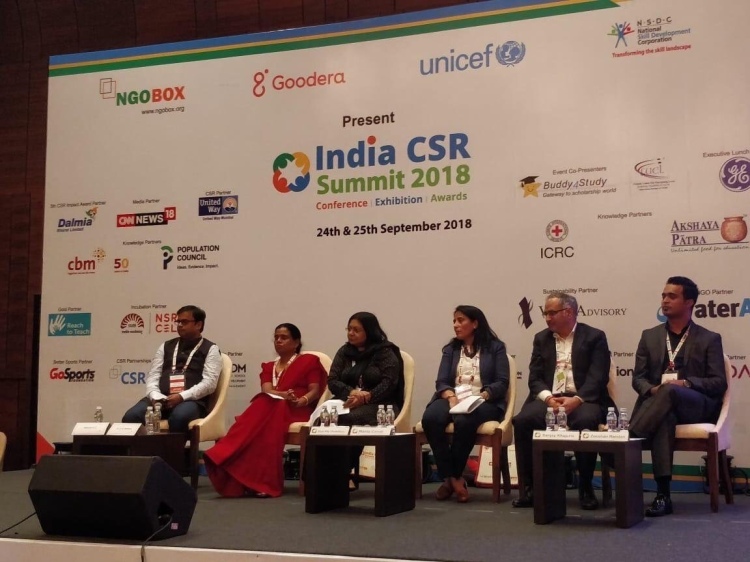 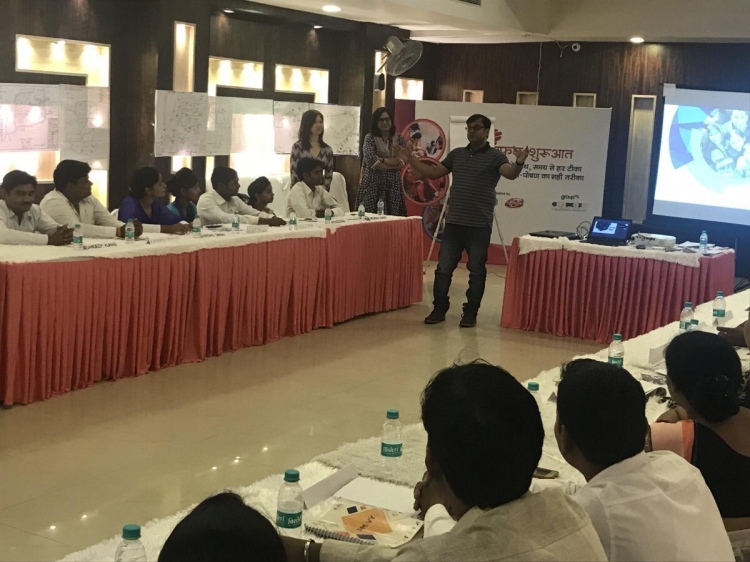 Abhijeet Sinha as a visiting faculty conducted session on Strategic CSR with students of Executive MBA at  SP Jain institute of Management Research(SPJIMR) Mumbai.He also met Professor Rukaiya Joshi and interacted with students. The session was very  much liked by students, Abhijeet would take important sessions in future for PGDM students  as a visiting faculty to create change leaders for tomorrow and SPJIMR is doing incredible work in creating future leaders for change. 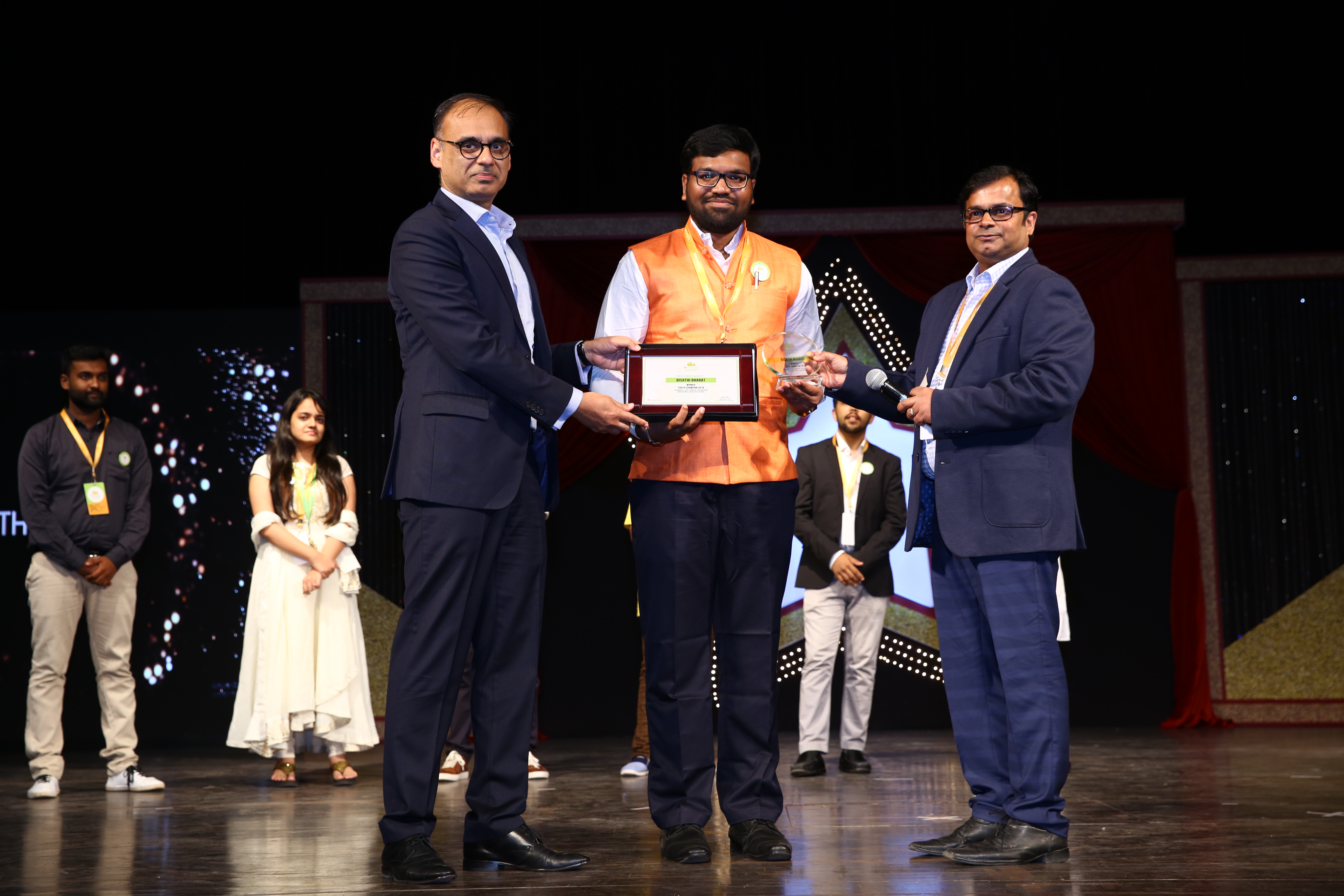 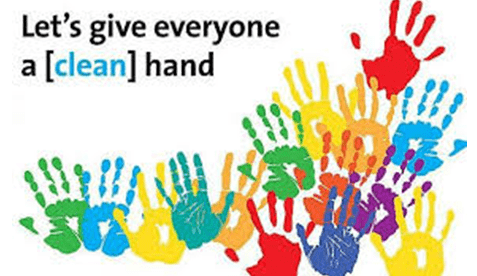 Reuters, in collaboration with the Business Debate and the United Nations, have created a documentary series of thought leadership films to showcase how global businesses are embedding the principles of sustainability in support of the 2030 Agenda. Introducing each film are UN leaders, experts and advocates. The post New Documentary Series To Promote the Sustainable Development… […]

Diarrhea is mainly caused by eating infected foods or liquids and or person-to-person contact (mainly hand to hand then hand to mouth). Hand washing with soap is one of the most cost effective intervention. Hand wash and hygiene at key occasions specially before eating food and after toilet is important but not easy to practice and this requires behavior change and need to be practiced daily on own. Children at early age at preschool stage need to taught and also parents need to practice that at household level. Community need to understand the risks associated with not hand washing with soap and chances of infections and occurrence of diarrhea can lead to huge financial loss.

A systematic review by Curtis and Craincross has shown that hand-washing could reduce diarrhea by 47%. This is particularly relevant in India where the majority of the population, eat with hands and also use bare hands while preparing food. In those with weakened immune system, hand washing can reduce diarrhea by up to 58% (2). Organisms like Salmonella, E-coli 0157, Rotavirus, Staphylococcus, Campylobacter, Shigella, Giardia and amoebae which can cause diarrhea, can be prevented from transmission by proper hand-washing.Hand washing has also shown reduction in respiratory illnesses by 16-21%. Influenza virus, streptococcus pneumonia, respiratory syncytial virus which can cause respiratory illnesses can to an extent be prevented from transmission by hand washing. Indirectly, hand washing helps in controlling the development of antimicrobial resistance to antibiotics, as antibiotics are less used when diarrheal and respiratory illnesses are prevented.In India, 34% of diarrheal deaths are estimated to be caused by rotavirus. However, there are very effective vaccines against rotavirus.

Article on Geotag and its application on Project performamance